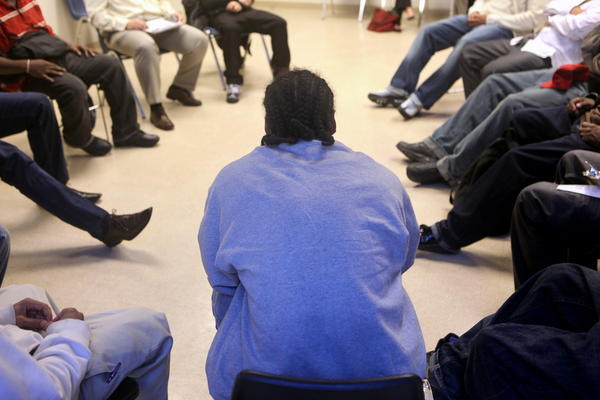 A majority of substance abuse counselors are the victims of workplace violence, according to researchers at the Georgia State University School of Social Work.

Georgia State professor Brian Bride led the first of its kind national study on the problem and found that four out of five counselors who treat substance abuse patients have faced some form of violence from their patients.

Bride has never experienced violence himself in the counseling chair, but said he was inspired to conduct the research by colleagues who had.

The research focused on three forms of violence against counselors, Bride explained during an interview on “A Closer Look.” 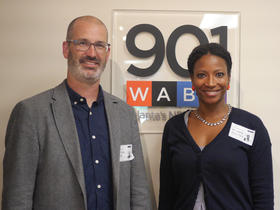 “Over half of counselors experience some kind of violence in their career,” he said.

“I was struck in the back by a patient,” Bethea-Walsh admitted on “A Closer Look.”

But she also explained there could have been an underlying reason for the attack. She said the patient who struck her had a history of violence and may have been upset that Bethea-Walsh was getting ready to leave the facility for another position.

“It happens … [violence] was very infrequent, however it did happen,” she admitted.

Georgia State scientists studied a sample of substance use disorder counselors. The sample was found in National Treatment Center studies funded by the National Institutes of Health.

They found 53 percent of the counselors had personally experienced workplace violence, 44 percent saw violence directed at a colleague and 61 percent were aware of a violent incident in the their office.

Bethea-Walsh said most institutions have policies that govern violent behavior in patients.

“Most important is to manage the event therapeutically.”

She said that means bringing in other staffers with whom the offender is connected and starting a conversation about the behavior and why it happened.

The study concluded that patient violence against counselors – whether directed at them or a colleague – “clearly affects” the counselor.

Bride said more research is needed to determine the extent of the impact of the violence on counselors and the “effectiveness” of treating violent substance abusers.