A private developer, Columbia Ventures LLC, is building the $40 million project at no cost to MARTA.

Eric Kronberg has lived in Edgewood since 1999 and has been working with neighbors on a vision to redevelop the area for over a decade.

“Our hopes have been exceeded greatly. The apartments are critical to help pay for things, the greenspace and park is a phenomenal component and ‘Moving in the Spirit’ is an amazing dance education group that will have a performance hall here,” Kronberg said. “That’s the kind of thing you don’t even wish for because you don’t believe it’s possible.”

There are also plans to add a traffic circle to ease expected congestion in the area. 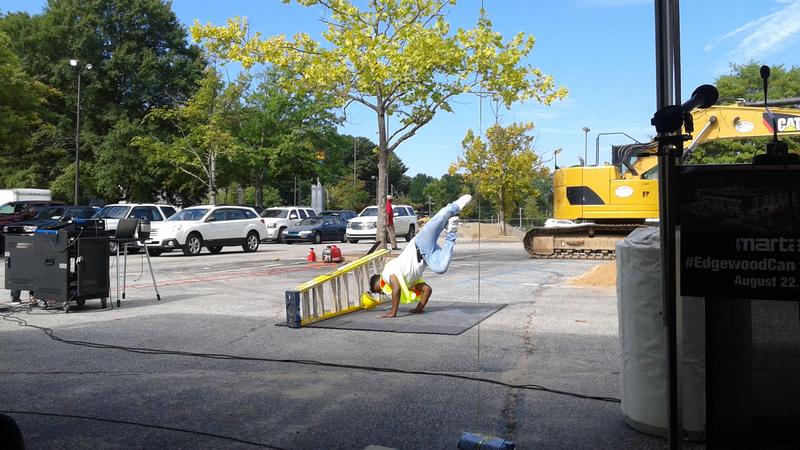 “We want to create new ridership and these are our easiest riders,” Parker said. “Once you build these types of developments, you don’t have to provide parking, you don’t have to do any of those things. But people will be right here to ride our services.”

The Edgewood-Candler Park transit-oriented development project is expected to be complete by the end of 2017.

MARTA currently has plans for six transit-oriented developments near MARTA train stations. Construction near the Avondale and Chamblee stations is expected to begin this year. 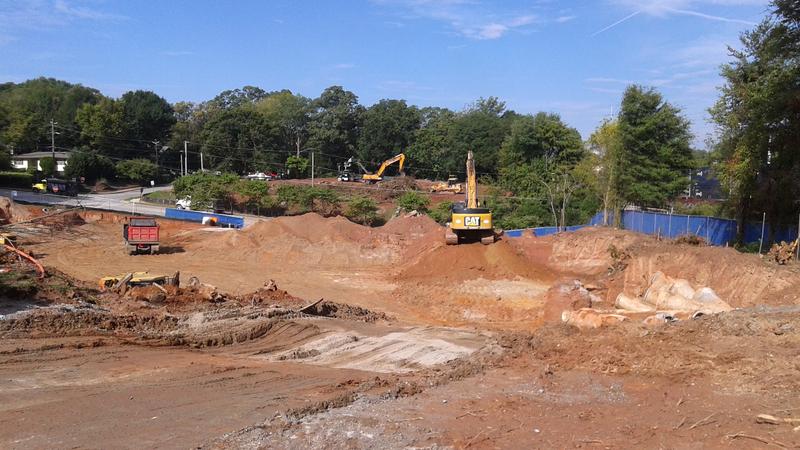 MARTA’s senior director for transit-oriented development and real estate, Amanda Rhein, said she expects the Brookhaven/Oglethorpe University station may be ready next year and development near the Lindbergh Arts Center station is “several years away.”

“We still have a lot to figure out with the Arts Center project, but we have identified our development partner and have started negotiations with them,” Rhein said.

MARTA did not have information available on the project near King Memorial station on Tuesday. Construction was delayed earlier this year because of funding challenges. An announcement about the project is scheduled for Wednesday.

The last project, the Oakland City transit-oriented development, is on hold because Rhein said MARTA received only one proposal to redevelop the land. It included plans for mostly residential units with some retail.

She said MARTA will wait until other projects, like Tyler Perry’s plan to redevelop Fort McPherson into a film studio and the Atlanta BeltLine’s Westside Trail, are completed before reopening the bidding process.