Audio version of this story here.

Decatur’s City Commission has approved $1 million to build more bike lanes downtown. It’s part of the Decatur PATH Foundation Connectivity and Implementation Plan, which is a long-term cycling and walking connectivity plan for the city.

“It’s not just a white line on pavement that’s shared with automobiles,” Hugh Saxon, the deputy city manager, said. “This is actually a bike lane that is separated and protected from vehicle traffic.” 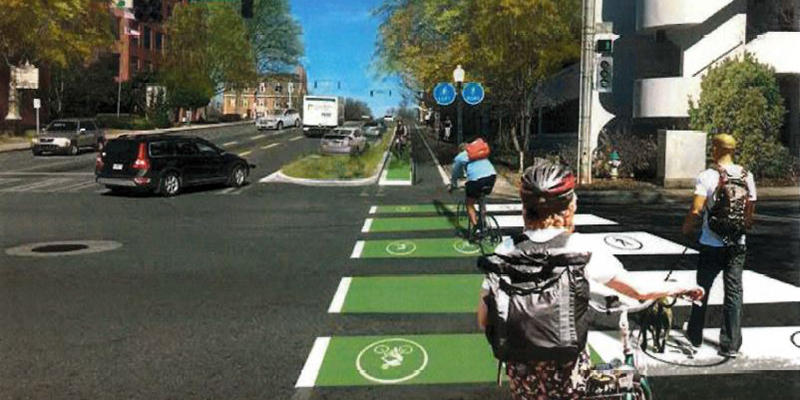 The PATH Foundation, which promotes walking and cycling, is putting up 20 percent of the money. Saxon said the rest will come from locally funded sources.

Construction is expected to begin by the end of the year.