A Georgia House-Senate study commission has released a new report on human trafficking in Georgia.  It updates and expands a report from three years ago, which resulted in a 2011 law imposing much tougher penalties on those who engage in the sex trafficking of children.

The new report also looks at the trafficking of adults for sex or labor.  But even members of the commission that produced the report, and experts who have studied the issue for years, have differing views on how pervasive the problem is.

In an interview on Thursday, Jan. 24, Gwinnett County District Attorney Danny Porter, a commission member, told WABE’s Denis O’Hayer he had questions about data which appeared to show human trafficking is pervasive in Georgia. 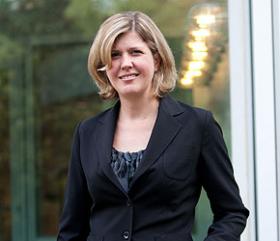 For another perspective, Denis O’Hayer spoke with Kirsten Widner, Director of Policy and Advocacy at the Barton Child Law and Policy Clinic at the Emory University School of Law.