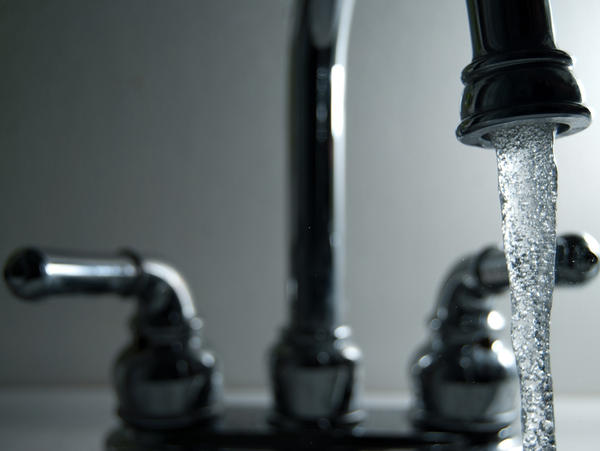 In the past 15 years, per capita water use has dropped by more than 30 percent, according to the Metropolitan North Georgia Water District. Katherine Zitsch, the director of the district, called it a testament to conservation and efficiency measures.

“This is showing not just the district measures, but also the impact of Georgia’s Water Stewardship Act, which was enacted in 2010,” she said. Among other things, the act requires low-flow toilets, showerheads and faucets in new buildings.

Efficiency measures like that are largely responsible for the decreased per capita demand, Zitsch said.

Water rates that encourage conservation have also helped, she said. Utilities that are part of the 15-county water district are required to charge higher rates for big water users.

The district is currently working on a long-term water plan. With these new numbers, Zitsch said metro Atlanta is now expected to use 25 percent less water in 2050 than the last forecast, produced in 2009, projected.

“As we grow and use less per capita as we grow, it benefits everybody in the state of Georgia and downstream,” said Zitsch.

Florida is currently suing Georgia in the U.S. Supreme Court, claiming that the Atlanta area uses too much water. But Zitsch said these efficiency efforts are for Atlanta’s own good.

“We’re doing it for our own economic prosperity,” she said.

“Our work is not done,” said Zitsch. “It is a continuous improvement, and so this helps improve where we might head in the next year, to implement measures for the next 50.”

Efficiency isn’t the only factor in the lower long-term water use projections. A slower-growing population also contributes, though recent numbers from the Atlanta Regional Commission suggest that the region’s population growth is starting to rebound.