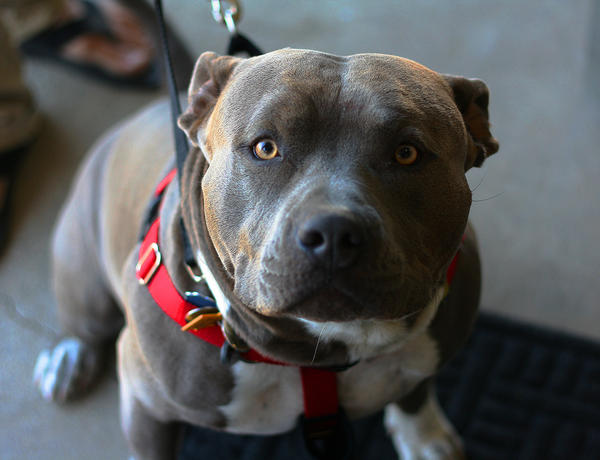 Some cities across the country have banned or restricted dogs like pit bulls after they’ve attacked children or others.

On Wednesday, the Georgia Senate passed a bill, SB 184, that prohibits local governments from making laws about specific breeds of dogs.

Only the state would be able to make laws about pit bulls or other specific breeds of dogs, under the bill sponsored by Sen. Ellis Black, R-Valdosta. But cities and counties could still regulate vicious canines, as long as they don’t mention breed. Black says a dog should be judged by its behavior alone.

“You can find vicious dogs among just about every breed, and no one particular breed is exempt from having dogs that have good dispositions and very faithful companions,” says Black, ‘‘and it would be unjust to condemn these dogs just simply because of their genetics.”

“While I may not agree as a matter of policy on ordinances that would ban certain breeds of dogs, which I in fact don’t agree with that, I think those are decisions that ought to be made at the local level,” McKoon says.

In Georgia, cities and counties with bans or restrictions on pit bulls or other dog breeds include: Lawrenceville, La Grange, College Park, Dawson, Floyd County and Terrell County. The bill now goes to the House.