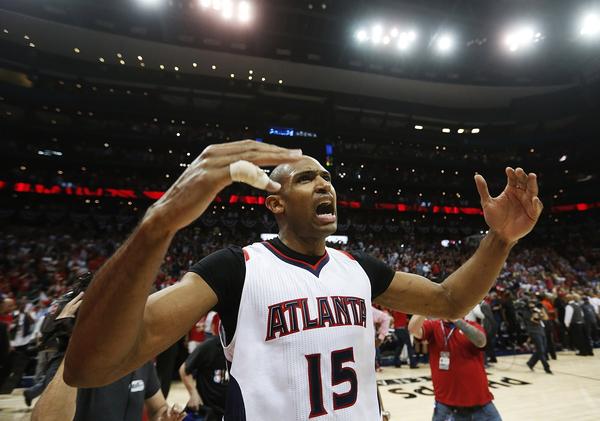 Wednesday is the first game of the Hawks’ playoff series against the Cleveland Cavaliers. Whether or not they can beat the team led by LeBron James, the Hawks are still making a lot of money.

By some estimates, each home playoffs game makes a team about $1 million, according to Joe Perez, an assistant editor with Sports Business Daily.

Some teams, like the L.A. Lakers and the New York Knicks, are always bringing in a lot of cash, he said.

“For a team like the Hawks, who have rarely seen this sort of playoff success, this is a great opportunity for them to become more profitable than they already are,” said Perez.

He said for the real economic benefits to kick in, the Hawks have to be good next year, too, to convince fans they’re not just a flash in the pan success.

If the Hawks can beat the Cavs in this seven-game series, they’ll advance to the finals for the first time since they moved to Atlanta in 1968.