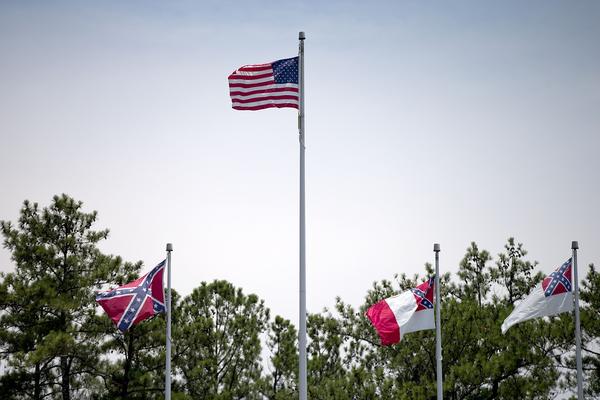 Over 900 people have RSVP’ed “yes” to a Facebook event page for the rally. Event organizers say they won’t allow any offensive speech, racial slurs, alcohol or violence.

“They’ll be in a certain section of the park that may be away from most of the public,” said John Bankhead, a spokesman for the Stone Mountain Park Department of Public Safety. “We’re hoping it’ll be a peaceful, uneventful rally.”

Bankhead said the park has no role in the rally, and anyone who pays the parking fee can come in.

There has been attention on Stone Mountain and its carving since a gunman killed nine people in a church in South Carolina in June. Earlier this month, the Atlanta chapter of the NAACP called for the carving of three Confederates to be removed from the mountain, and the Atlanta City Council passed a resolution asking the state to look into honoring other people on the mountain.