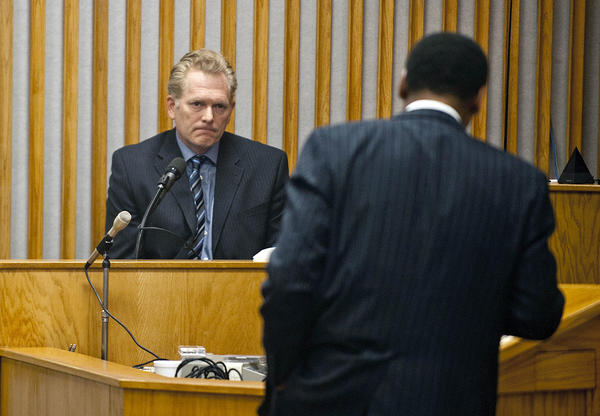 The director of a movie about musician Gregg Allman has pleaded guilty in a train crash that killed a camera assistant and injured six film workers. 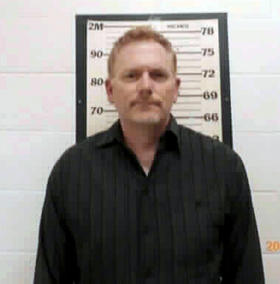 Under the deal, he will spend two years in the county jail and another eight on probation, and pay a $20,000 fine.

It wasn’t clear what would happen to charges against a third defendant, executive producer Jay Sedrish. He previously pleaded not guilty, as Miller and Savin had. He faces up to 11 years in prison if convicted.

In the crash a year ago, a freight train traveling 55 mph plowed into the director’s crew on a Georgia railroad bridge.