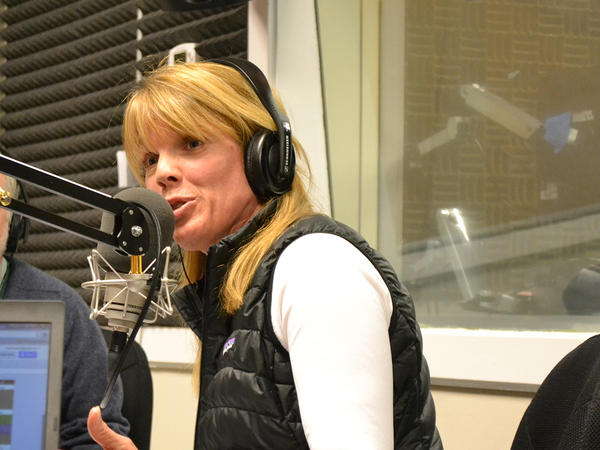 What do Paloma Picasso, Chelsea Clinton and Nancy Sinatra have in common? They are each the daughters of famous fathers who have worked to establish careers and pursue passions in their own right.

Laura Seydel ─ Laura Turner Seydel ─ is among them.

Seydel is a board member for many of her father, Ted Turner’s, charitable initiatives, including The Turner Foundation, Jane Smith Turner Foundation and the Turner Endangered Species Fund. She clearly shares her famous father’s passion for conservation and environmental responsibility. But she has also founded and led many independent initiatives as well.

These days, Seydel calls herself an “eco-living expert.”

She oversees the Captain Planet Foundation, and she advocates nationally for limiting toxic chemicals in food, water and household products. In the “A Closer Look” studios, she spoke with hosts Rose Scott and Denis O’Hayer about where she’s seeing progress and what still needs to change.Laura Seydel talks to “A Closer Look” about what's really in Georgia's waterways and freeing kids from “Nature Deficiency Disorder.”

Seydel has worked personally and professionally to highlight what she considers Atlanta’s No. 1 environmental concern: contaminated drinking water.

She and her husband founded Chattahoochee Riverkeeper in 1994 to address this issue, but it is far from resolved. And, it’s “absolutely key, that the scientific voices be a part of the equation,” Seydel said about making decisions on new standards.

“My generation … had the opportunity to be in the out of doors … but now there’s a new term, coined by Richard Louv, called ‘nature deficit disorder,’” she said.

Louv is the author of “Last Child in the Woods,” in which he explores modern children’s lives and highlights their lack of interaction with nature.

Children “can’t really connect up with that live support system if they’re indoors, in front of some kind of screen,” Seydel said.

The Captain Planet Foundation, she said, brings hands-on experiences to children. The foundation just signed an agreement with Atlanta Public Schools to make sure there is “a garden at every school.”

In addition, “there’s no reason why we can’t cut back on the waste,” Seydel said.

She is a “big recycler,” who advocates using less in the first place, recycling and reusing materials, and eliminating throwaway plastics. Seydel favors a proposed electric vehicle tax credit that is before the state legislature for consideration.

In closing, Seydel emphasized, “when it’s all said and done, you want to tell [your children] that you did everything in your power” to conserve the earth’s resources.Listen to the full interview with Laura Seydel. 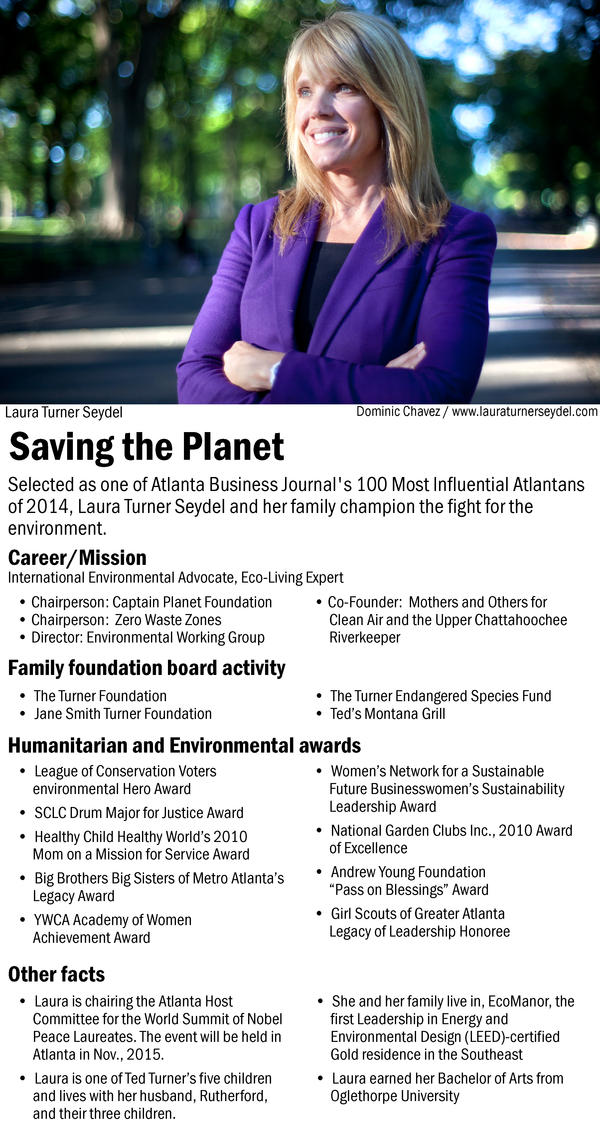