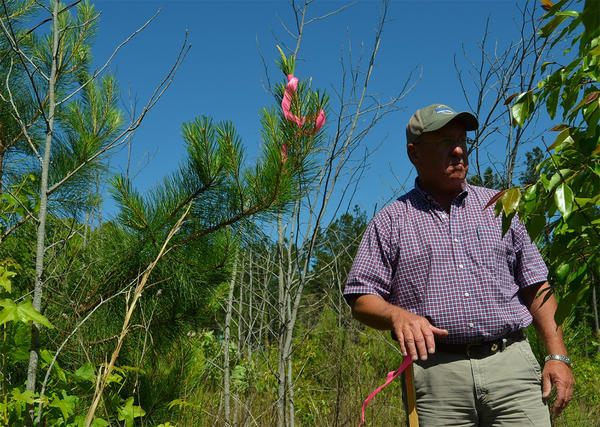 Georgia will not permit the energy company Kinder Morgan to use eminent domain to build a pipeline along the Savannah River, then down the coast to Florida.

“I find that there is substantial evidence showing that the pipeline would not constitute a public convenience and necessity,” Georgia Department of Transportation Commissioner Russell McMurry wrote in the final decision, released Tuesday morning.

The Palmetto Pipeline would carry gasoline and other petroleum products to Savannah, Georgia, and Jacksonville, Florida. Kinder Morgan argued that it would fill a growing demand for fuel along the coast and bring a more reliable and cheaper supply.

“Georgia has experience increased population growth but less fuel consumption over the last few years,” he wrote. “There also is no evidence that the pipeline would serve to reduce the price of fuel in the region.”

In a statement, Kinder Morgan products pipelines president Ron McClain said that the company is disappointed with GDOT’s decision.

“We continue to believe in the viability of the project and its economic benefits to the Southeast region and Georgia in particular,” said McClain. “We plan to pursue all available options to move forward with the project.”

In public hearings leading up to this decision, hundreds of people turned out, the vast majority opposed to the use of eminent domain to build the pipeline. Earlier this month, Gov. Nathan Deal also said he didn’t support the plan.