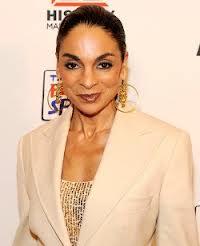 Jasmine Guy has done it all, acting, directing, dancing and starring on Broadway.

But, it’s the NBC television comedy about campus life at a historically black college, where she made her television debut.

Decades later, Jasmine Guy is now speaking for a different cause, the I Am Not Yours Atlanta based organization.