In comparison to seven other cities profiled in 2007, $290 million was generated within the metro area.

WABE’s Rose Scott reports on how local authorities are reacting.

In the Atlanta area, three venues of sex trafficking are bringing in millions of dollars.

In response to the Urban Institute’s report, “it’s not alarming at all,” says DeKalb County District Attorney Dalia Racine. 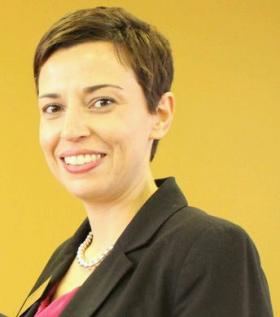 “What we heard and what we’ve seen is that on average, a girl is bringing in approximately a hundred thousand dollars a year to each exploiter and each exploiter has more than one girl.”

The report says Atlanta street pimps topped the other cities in what they label an average weekly salary.

The study provides a detailed trail of how the cash flows.

But it also shows how technology is driving the industry.

“I don’t mean to minimize the impact, but everything is going online. Most industries will have the option for online and unfortunately that’s also true with the selling and purchase of children.”

To convict traffickers, Racine says it takes a lot of resources.

“We don’t have enough people able to work the cases up the way that we need them to, the ones that we do have working them are phenomenal. But, when you have limited manpower, limited resources, there is a limitation to what you are able to do.” 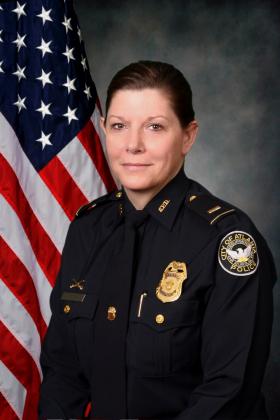 “When Atlanta is thrown up, it’s the metro Atlanta area and of course that includes Atlanta and all the surrounding counties.”

Lt. Brady has been with Atlanta’s police force for 24 years.

She says like adjacent jurisdictions, Atlanta has its problems.

That includes encountering juveniles and adults caught up in sex trafficking.

The Urban Institute report said pimps use “bottom girls”, that’s like a house mom to the others, to recruit and discipline the “new employees.”

When APD goes undercover; often the sex worker is arrested.

“We make the cases that we can make and we do go after the johns were the evidence is presentable and we go after the pimps where we’re able to,” says Sgt. Ernest Britton. 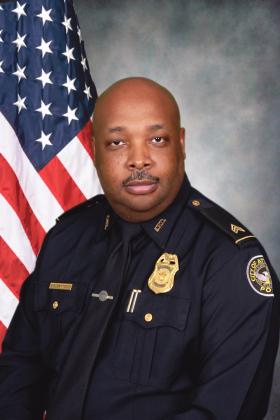 According to APD, last year, more than six-hundred people were arrested for prostitution, but fewer than fifty were customers and few were pimps.

Sgt. Britton says the police have to rely on cooperation.

“People don’t testify. People don’t talk, so those cases take a little bit more work and effort to put into because those take an extreme amount of time and tactics to bring to prosecution.”

APD says last year when the NCAA Final Four was in Atlanta, authorities made several arrests of pimps and buyers and also rescued several juveniles.