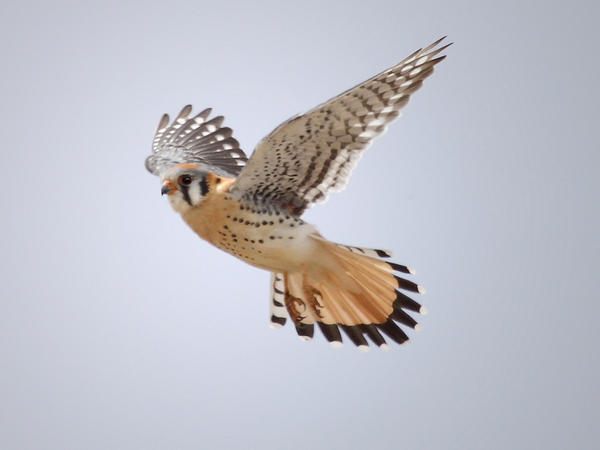 The reduction of longleaf pine forests in southeastern Georgia in recent years has led to the decline of a subspecies of kestrel birds unique to the area. 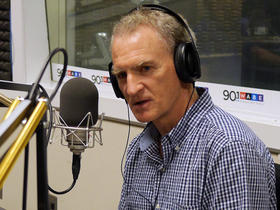 That’s why state officials have been teaming up with Georgia Power to undertake a conservation effort.

The Southeastern American Kestrel, which is part of the falcon family, is a non-migratory bird that has been using Georgia Power right of way areas for perching and nesting purposes.

On “A Closer Look,” Jim Ozier of the Georgia Department of Natural Resources explained the collaboration with Georgia Power.

The company has been placing nesting boxes on power poles in an expansive right of way stretching roughly from Pierce County to Albany in southern Georgia.