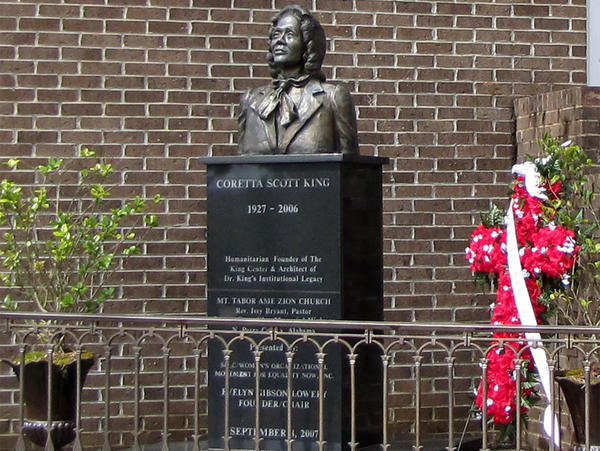 Just over an hour southwest of Birmingham, an exit for Alabama State Route 14 doesn’t attract much attention.

But this lonely, one-gas station departure from Interstates 20 and 59 leads travelers into Alabama’s Black Belt, a region steeped in history.

Named for the dark, rich soil that once drew planters across much of the mid-South, the Black Belt prospered in the 19th century.

“City Lights” contributor Kevin Benefield, the editor of Southbound magazine, offers a glimpse of attractions that include former plantations, the birthplace of Coretta Scott King and other stops on Alabama’s Civil Rights Trail and Perry Lakes State Park.