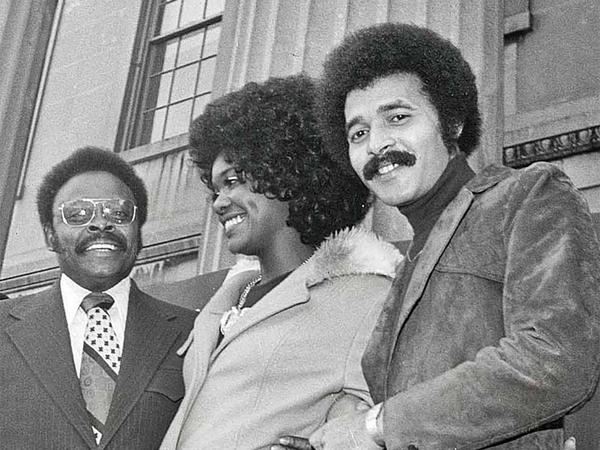 James Snell and Cliffs David talk about the life of Annette Snell with A Closer Look's Rose Scott and Denis O'Hayer.

Each year they gather to remember and keep the memories alive of those aboard Southern Airways Flight 242.

On April 4, 1977, that flight from Huntsville, Alabama, was en route to Georgia.

It would never arrive.

Not soon after take-off, trouble began. A heavy rain storm ensued. And for whatever reason, the plane’s engines began to shut down.

Later it would be determined that massive amounts of rain and hail caused the problem.

In total, 72 people were killed, and that includes nine victims on the ground. 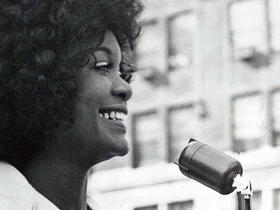 One of the passengers was Annette Snell, an aspiring soul singer.

Back then, it wasn’t uncommon that the road to being discovered was traveled as a background singer.

Snell was recording songs at the famed Muscle Shoals Sound Studio in Muscle Shoals, Alabama. The studio was unique because session musicians, The Swampers, had creative control over who was able to record sessions and when sessions were recorded.

On April 4, 1977, Snell had just finished a recording session and was heading back to New York.

She would have to come through Atlanta.

Snell was killed along with the other passengers on Southern Airways Flight 242.

There are some released recordings of Annette Snell, but on “A Closer Look,” Johnson still had copies of  two unreleased songs that Annette Snell recorded with him in back in 1977.

Tonight I Feel Like Dancing, one of four unreleased songs recorded by Annette Snell. She was among the 72 killed in 1977 aboard Southern Airways flight 242.

This footage of the accident is from television station WHNT.