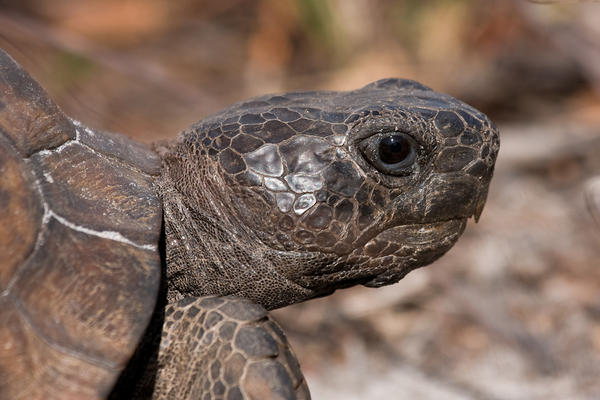 Almost 350 animals and nearly 300 plants are included in Georgia Department of Natural Resources’ latest State Wildlife Action Plan. It’s a document the state has to update every 10 years. The draft of the newest version came out this week.

Some of the species in the plan are endangered or threatened, and that means public money goes towards saving them. But many aren’t officially protected.

“The spirit of that was to provide funding for species that didn’t already have a dedicated funding source,” said Mary Pfaffko with the Georgia DNR.  “And so that’s why it’s focused on those species that aren’t already protected.”

Pfaffko says that, in addition to development, the things that threaten wildlife in Georgia are climate change, disease and renewable energy development.

Some of the tactics the plan outlines are prescribed burns, controlling invasive species, monitoring the native species and working with private landowners.

The U.S. Fish and Wildlife Service requires states to have these plans in order to get federal conservation dollars.

The state is accepting comments from the public until mid-July.